Genshin Impact boss respawn rates are a lot to take in at first, but once you’ve got the hang of them you’ll know them like the back of your hand. The main thing you need to know is that there are multiple types of boss in Genshin Impact, from standard elite opponents to significantly more powerful World Bosses.

Once you recognize that, it becomes a simple matter of knowing which category each individual boss falls into and applying the relevant boss respawn timer. As a means of helping you learn all about that, we’ve put together a comprehensive Genshin Impact boss respawn guide — check it out for yourself below.

Normal bosses in Genshin Impact are basically just overpowered standard enemies. They don’t have their own arenas, or huge health bars lining the upper third of the screen. Instead, they’re just the ringleaders mobs spawn to — enemies like Geovishap Hatchlings and Fatui Agents.

The full list of Normal Bosses is as follows:

Normal bosses respawn when the servers reset every day. If you’re unsure about the Genshin Impact daily reset time, you can read all about it at the link. 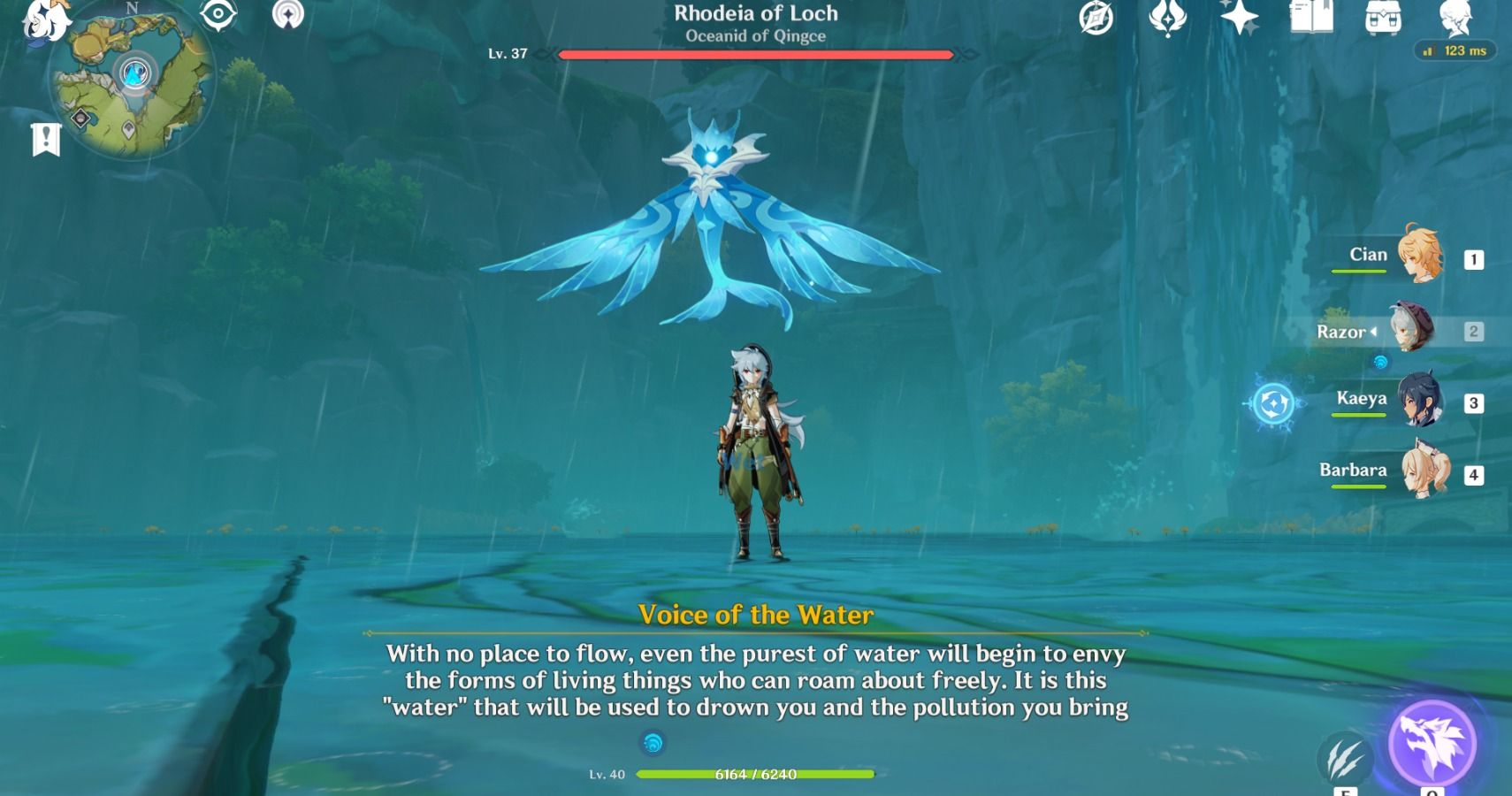 Elite opponents are proper bosses, like Oceanids and Electro Hypostases. These bosses have their very own arenas and are genuinely difficult to take down if you’re not running a decently leveled squad.

Defeating an elite opponent causes a Ley Line Blossom to spawn, which can be opened using Resin to acquire rare ascension materials and loot. Luckily, you can rinse these bosses as often as you like (provided you have enough Resin), because they respawn three minutes after you collect the spoils of defeating them, However, you have to travel somewhere else first — just teleport to a nearby Waypoint and slowly make your way back and you should be fine.

The full list of Elite Opponents is as follows:

It’s worth noting that you need to kill ten elite opponents as part of the Genshin Impact weekly missions, as well as spend a certain amount of Resin. As a result, it’s worth rinsing them on repeat for Battle Pass rewards on top of the usual experience and ascension materials you get from them.

At present there are only two world bosses in Genshin Impact: Dvalin, or Stormterror, and Andrius, Wolf of the North. Rewards for defeating these bosses respawn once per week every Monday.

Read next: Genshin Impact’s Elemental Crucible Is Brilliant, But The People Playing Are Idiots 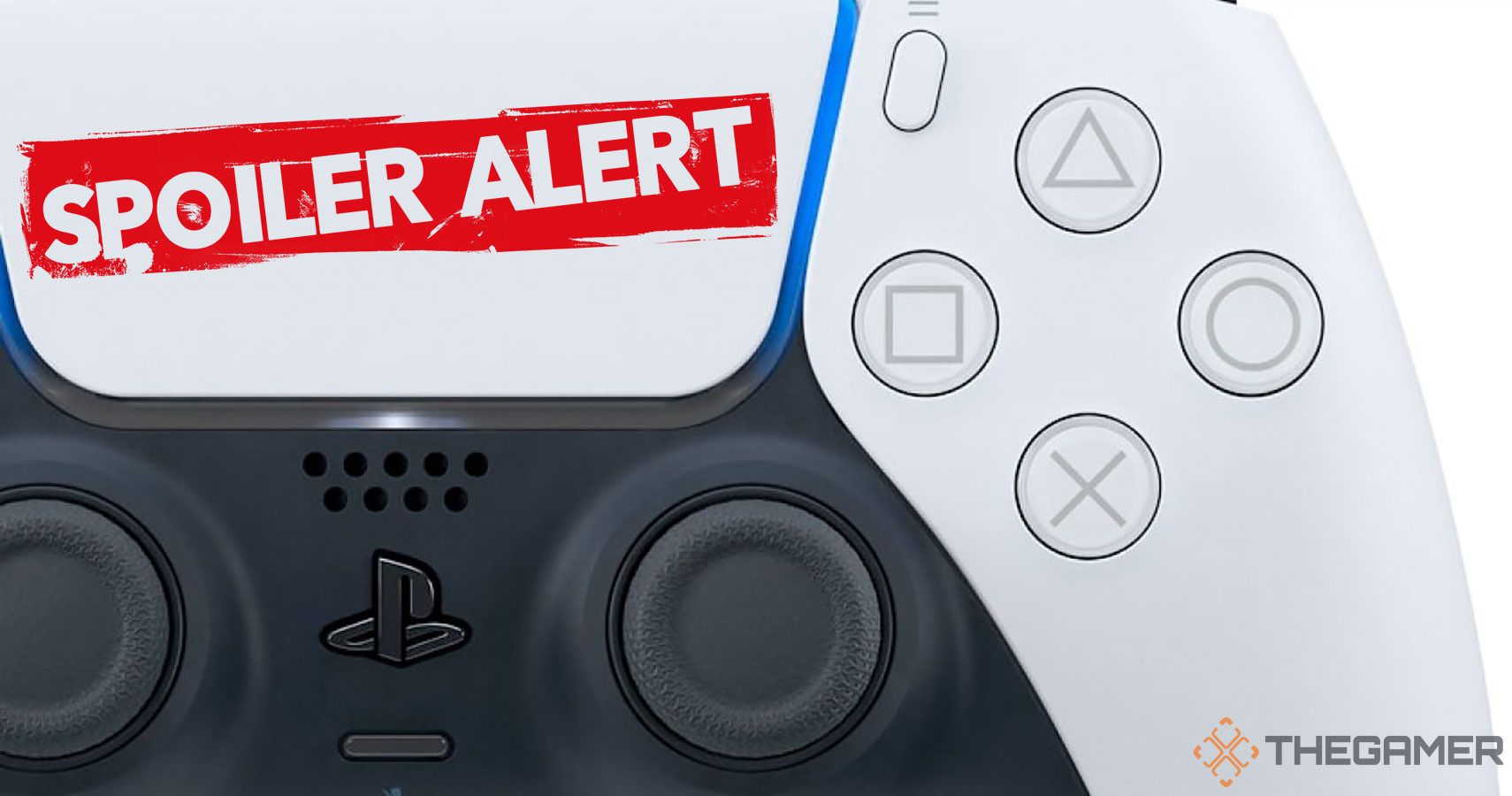