Magic: The Gathering is probably the most famous trading card game of all time. It brings beloved fantasy tropes to the table in card form (in fact there’s a D&D expansion coming!), making it universally recognizable in way. But its decades-long history also make it intimidating. What cards does one need to buy to start? How do you build a deck that’s at least somewhat competent? Jumpstart is a new Magic set that throws those questions out the window in favor of fun.

When one walks into their local game store (or opens up online player MTG Arena), all they have to do is look for the white and orange Jumpstart logo. From there, all you need are two 20-card packs. Mash them together and you have a 40-card deck. No deckbuilding required. There’s still the whole “learning the rules” thing, but even that is made a little simpler with Jumpstart. 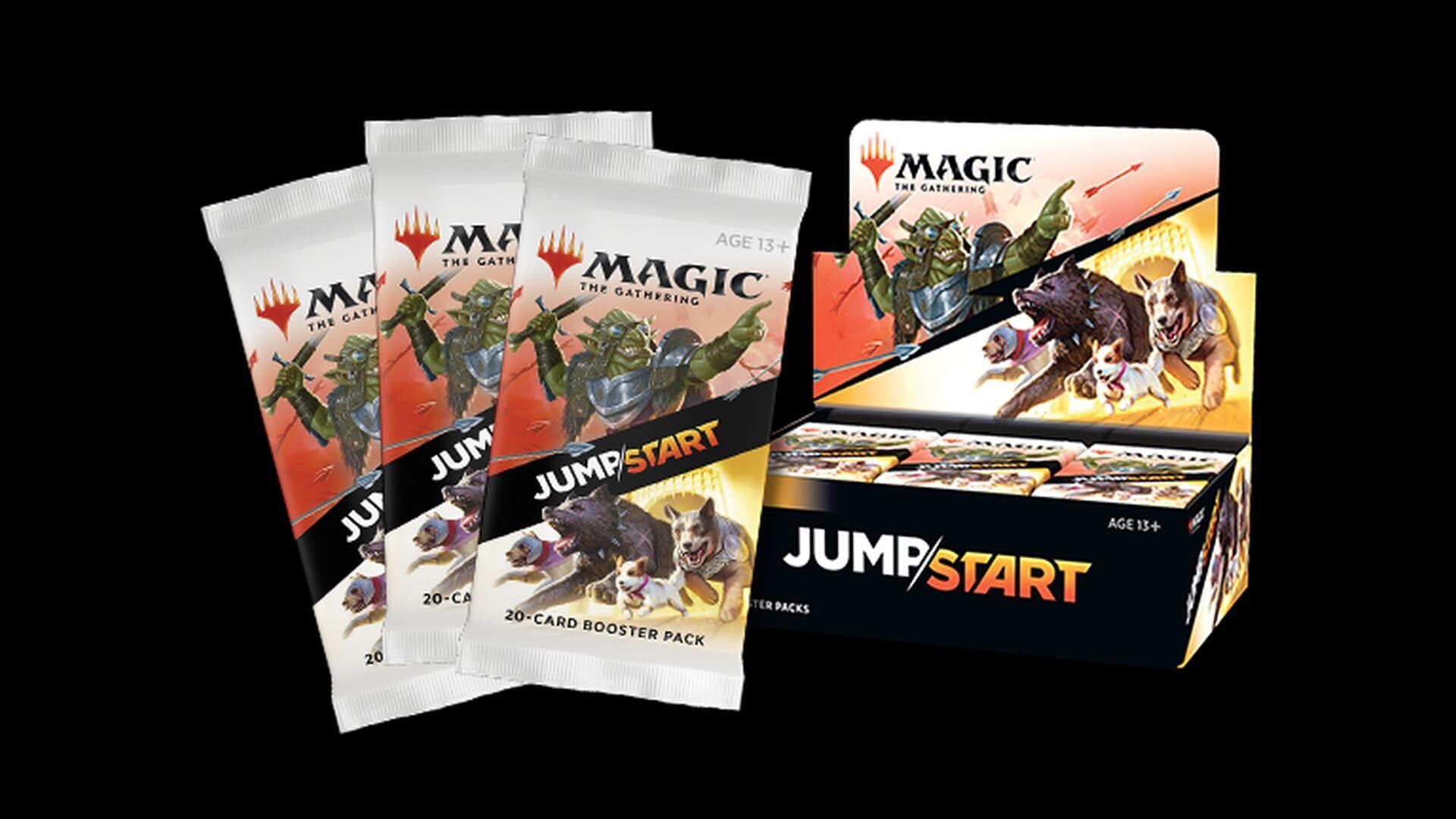 The 20-card Jumpstart packs are all built around a singular theme – think dogs, pirates, and goblins. These themes carry a distinct strategy. A player should just be able to look at their cards and know what the playstyle is. The depth of Jumpstart comes from mashing up the themes. By choosing which two themes to combine, players make their own strategy. This simple introduction to Magic’s elaborate card combos was part of the inspiration for Jumpstart, according to its designer.

“One of the great things about Magic is how players can mix and match their cards to create new decks and new gameplay,” said Jumpstart designer Mark Heggen. “Jumpstart is a way to get that experience quickly and easily – just shuffle together any two packs and play.”

When it comes to actually playing, Jumpstart is still the same game. It just gives you 46 halves of a deck to mix and match as you choose. “The gameplay strategy isn’t all that different from Magic’s Limited formats: Sealed and Draft. You’re still playing a game of Magic, the deckbuilding is just streamlined,” said Heggen. This makes Jumpstart great for returning Magic fans as well. You can scratch that itch without having to wade into the deep pool of the current meta. 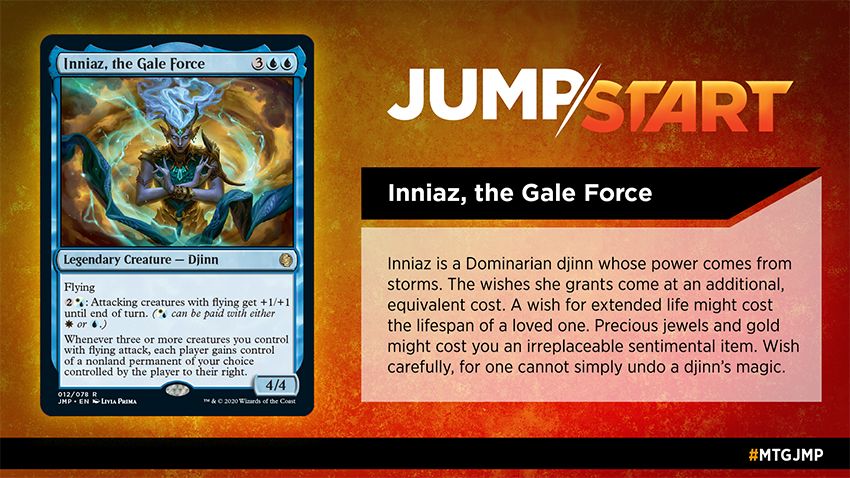 As Magic: The Gathering closes out another successful year, it looks forward to unleashing yet another Core Set. There’s no denying that it’s a game steeped in lore, with the confidence to bask in that proud history. Yet Heggen and the Jumpstart team haven’t forgotten that, at its core, Magic is a fast-paced strategy card game full of unlikely combos. Jumpstart puts those combos – and the hijinks they inspire – front and center for the player’s benefit.

So what happens when players finally use all the available combinations? Is there more Jumpstart on the way?

“We don’t have any plans to announce about future Jumpstart products at the moment,” Heggen answered. “All I can tell you is that we saw how much people enjoyed Jumpstart, and there were a lot of themes that we wanted to do that we didn’t get a chance to print in this set.”

Magic: The Gathering Jumpstart is now available in all regions, both in game stores and through MTG Arena.

NEXT: Continue Your Nathan Fillion-Voiced Starfinder Saga With Alexa 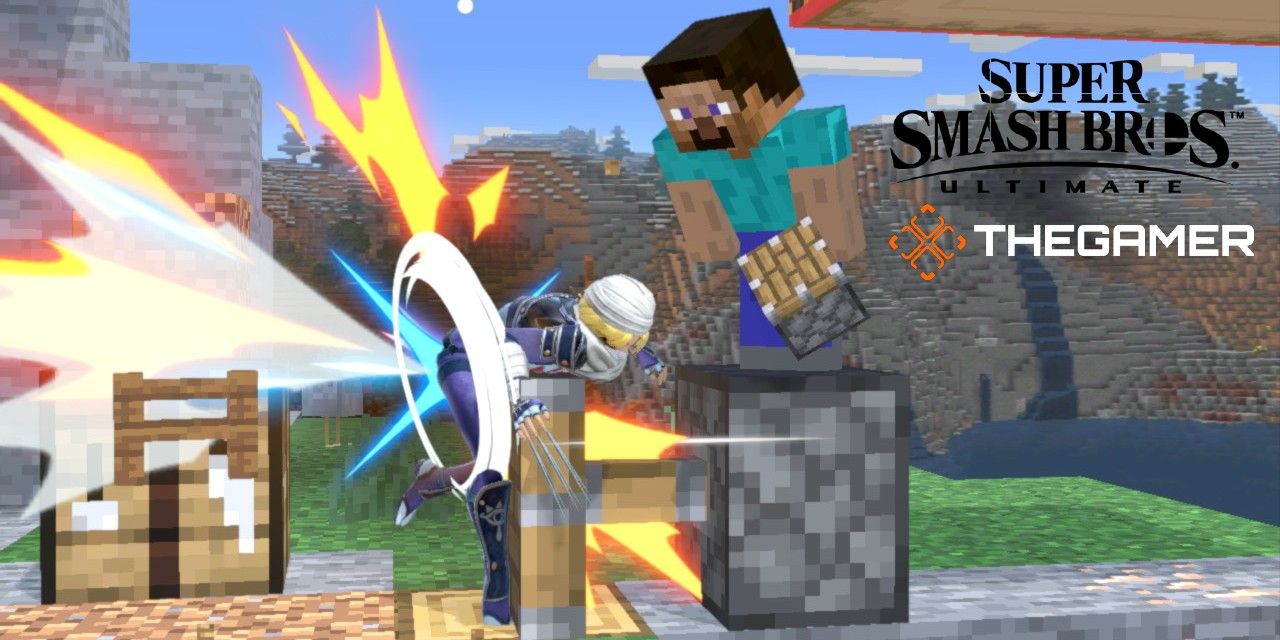 Sergio is the Lead News Editor for TheGamer. But usually he asks people to call him “Serg” because he wants to sound cool like the guy from System of a Down. He began as a convention reporter for FLiP Magazine and Albany Radio’s The Shaw Report to get free badges to Comic-Con. Eventually he realized he liked talking to game developers and discovering weird new indie games. Now he brings that love of weird games to TheGamer, where he tries to talk about them in clickable ways so you grow to love them too. When he’s not stressing over how to do that, he’s a DM, Cleric of Bahamut, cosplay boyfriend, and occasional actor.